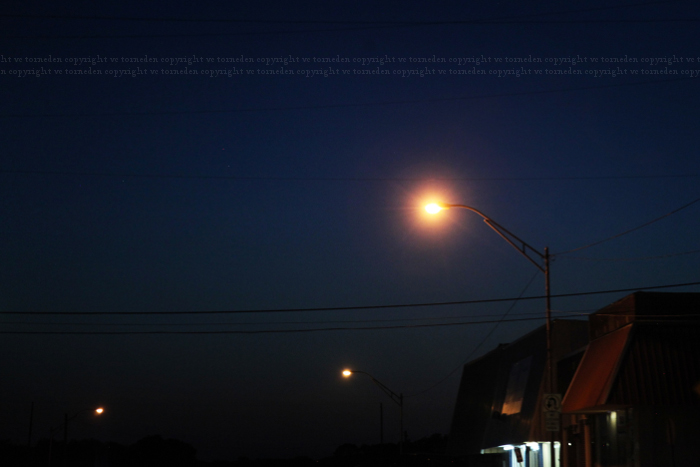 Mid-August in Oklahoma hardly comes in the low eighties and seventies but so have come these days with nights in the sixties, fall cool, it feels like October. They blame El Nino. Every evening is brisk, days aren’t vaguely “surface of the sun”-esque. Tonight caught me, after dark, with a rush of cold air and no jacket. But I was distracted. 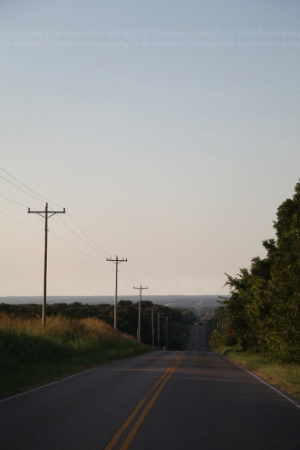 I had to go, writing is constant now with a backlog of pieces due and too much bleeding ink, my head is pouring onto paper and I can see it. I’ve felt lighter since the last post and a few other pulpy tidbits scattered about. For the first few miles, my mind summersaulted into the sunset, into traffic… “why is there so much traffic? I bet that was a beautiful spread. What will he do with his farm when the development to each side squeezes? Where will the cattle go? He has beautiful stock. Why do I assume he is a he? There’s the skeleton of an original homestead in those trees and no one cares, a used car lot needs that space. It’ll be torn down by next month, the sign says. Out with the old, in with the useless. Oh the almighty dollar.” And turning right off the once country highway now growing main drag, an adjacent to old 66, and gone north, a favorite road and trees and farmhouses. Farther up, alerting, a home smell, an Ozark smell, the heavy scent of freshly cut cedar. At the stop sign, “I love the smell of fresh cut cedar!” “I knew that smell was familiar. Looks like they’re clear cutting,” Josh yelled back, motioning roadside, past the last trees.

Clear cutting is ugly, no matter how useful. 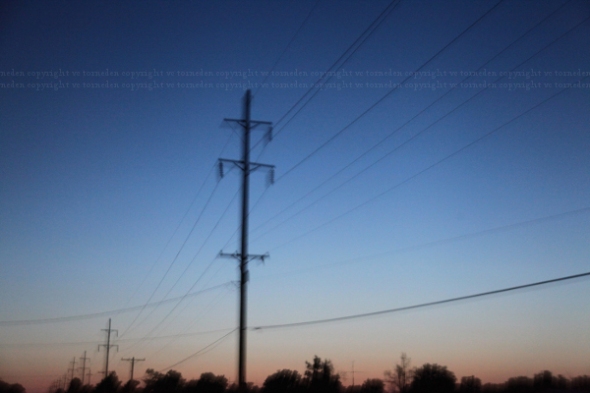 Reeling, in fury and need to be done with less than like-mindedness, then rolling again to a favorite place, a place that isn’t a place per say, just a brief view on a favorite road easily missed and so far not photographed as seen, another attempt at a photo tried for almost a dozen times. It involves the crest of hill and a sliver of a window of time and has to be done moving or risk being run over. A blink, it’s difficult, if it’s really there at all.

Later, out from the trees, the skyline of OKC is tiny on the horizon where land is cleared for livestock, but the rich are encroaching and the country is falling apart. Where the hell is the traffic coming from? How many brand new houses are really necessary? 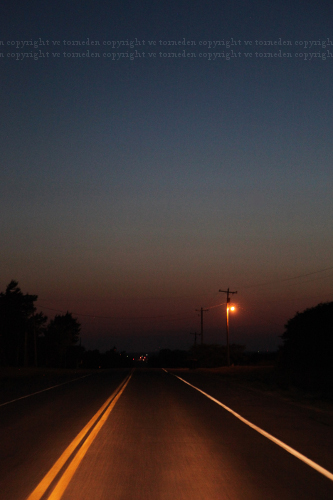 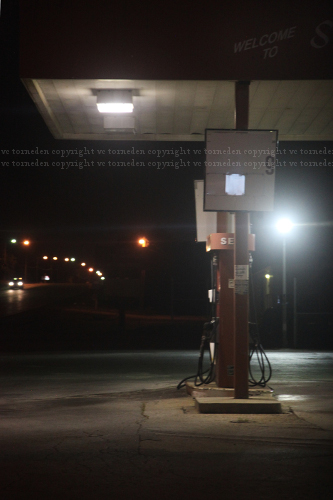 Doubling back a different route, by Warwick everything is clear again and I’m drifting into observation over being observant until a fawn starts roadside, and Josh motions as out it runs, immediately behind and nearly alongside me before darting into the opposing field, all white flash of fluff tail, bright spotted spine, shiny black pool eyes, flared nostrils, and fearful darting rapidity of movement. We were in a curve. At least it came out to the side and behind us. But only later did the danger dawn on me, as for those brief seconds it was dreamy blue in the twilight and field and blacktop and that fawn running with the bikers and I met its eye before looking forward again and it seemed calm then and so much longer than a split second and reminded that everything, this world, this highway, this infinite existence is breathing and living all around, and being reborn, and beginning again, over and over, amen. 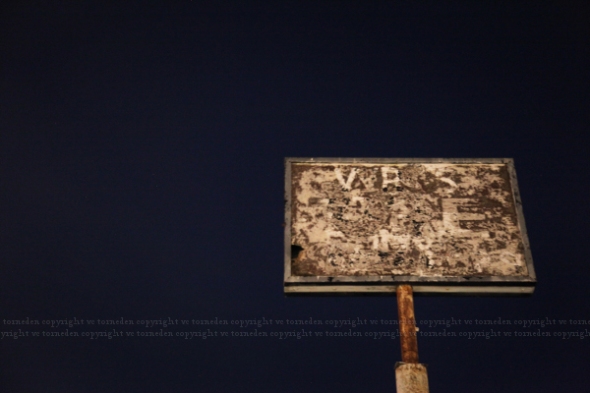 And the sun disappeared, leaving a coral horizon behind us and deep bruised plum purple afore, and just at the sight of town lights, we turned off, a favorite side highway, southbound into the growing night, winding gentle curves and arching trees, and when it opens up, eureka, let’s try night time road shots. I have the best ideas. The roads still aren’t fully recouped from the spring weather destruction. Plenty of bumps. An occasional blinking yield or stop glowed, cars passed too rapidly to see the world, red lights of radio towers blinked here and there, and the night grew steadily darker. An abandoned gas station lonely in a mask of trees to the side of a less remembered highway stared sad eyed, wide black glassy eyes, extraordinarily like the new fawn on the better remembered highway. 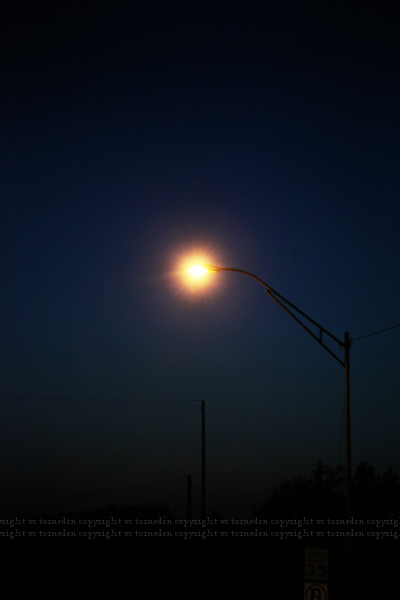 Older: A bear walked into a bar…
Newer: For it was founded upon a rock.