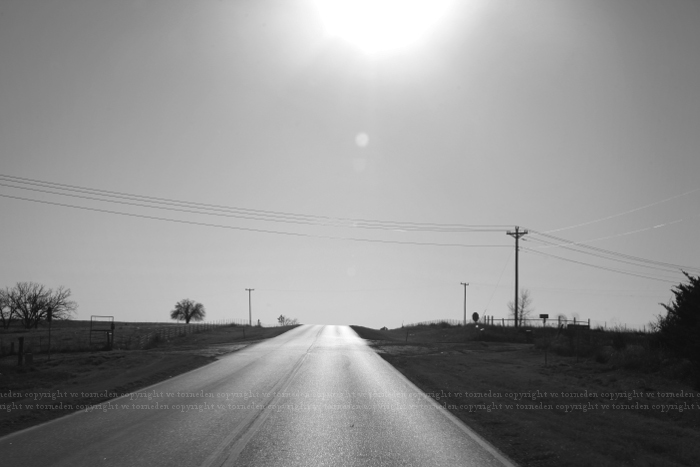 Isn’t it funny, the things people don’t know? By way of example reading this blog, it would seem that every ride is some sort of adventure, or at the very least some level of introspection.

If you ride often, you know that. And if you’re like us and ride nearly daily, you know it is more often second nature than adventure. Not that I am downplaying the importance of day to day riding; quite the opposite. Neither is that meant to downplay adventure riding. In fact, daily riding frequently becomes an adventure although not always the pleasant sort. But the fact remains most of my rides are more what I refer to as two wheel meditation than anything else, mentally adrift somewhere in the highway noise and engine hum. 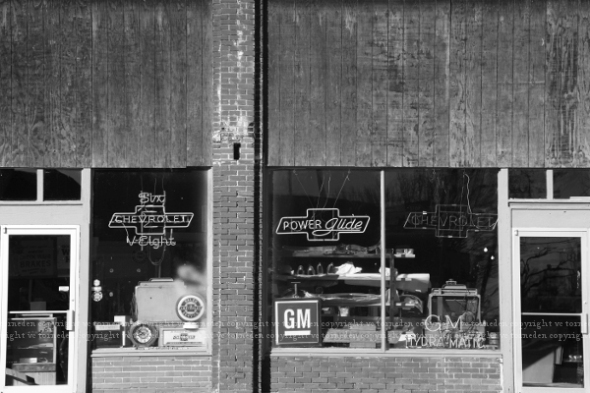 I would love to say that the first ride of the year came ceremonious and preplanned, but the last two weeks have been much more focused on shaking off the dust and ashes of the tragedies of last year and barreling forward with the utmost momentum. Somehow that has translated into minimal riding time and at those times not grand adventures, but simple meditative aimless rides meant to pause the hubbub of my goal oriented nature. Most of that riding time I’ve had no thoughts to speak of, just crackle and noise in the quiet hum, my quiet if not others. But the bit of pondering I’ve done during the scant few hundred miles I’ve put down the last couple of weeks has steadily turned toward the calm, toward the quotidian, toward the things people don’t know. 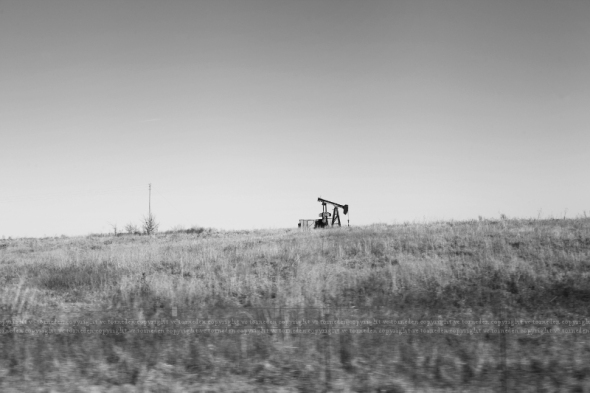 In particular on my last ride, as I tried to forcibly retain what minute pieces of drifting thoughts came through the radio silence, uselessly trying to roll and tumble any one of them long enough to come up with a diatribe for this discourse I seem to have going with the world and coming up empty handed. Instead, by the time I was rolling home, I was laughing at myself for overlooking the obvious.

I’ve been asked on more than one occasion how the material of this blog comes about, how I get it all on paper, how every ride generates epiphanies and such. First, they don’t. Secondly, when there is a thought of note it is a simple two part process: every time I stop for food or gas or to stretch, I grab my journal and write the most profound and epic chicken scratch partial sentences you could ever hope to read, just trying to keep a grasp on the already disappearing musings. Sometimes they aren’t even sentences, just words or drawings. Frequently they are maps of roads to visit again or roads to avoid, but if unmarked by date or location they are nonsensical later. My road journals read like another language. The second part involves sitting down later and translating that scratch with the addition of anything that turns it right side up into what you see here. Ta da! 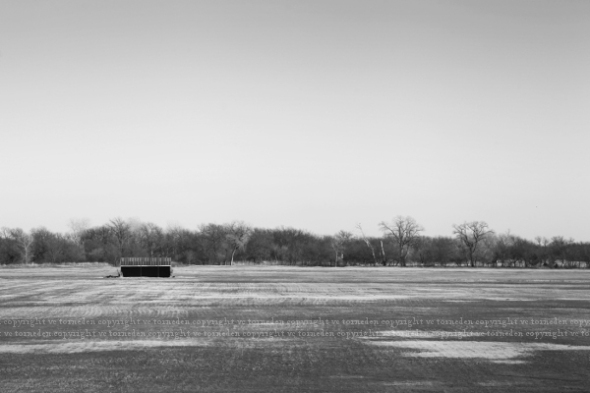 And there you have it, you’ve started the new year with some new tidbit of information about Dharma Anchor. And as Dharma rolls into the new year, expect a few style and layout changes. As my comfort level with this public forum has grown and Dharma Anchor has unmistakably taken on its own life and style, I feel inspired to shirk off the last of the old from it providing room to grow into whatever it will be. In fact, after last year’s relentless deaths and losses, I feel the need to grow everything from home to projects in the fertilizer of all that loss, to shine light on those things otherwise hidden in the past, and usher in an era of frivolity free reality. Happy new year indeed. 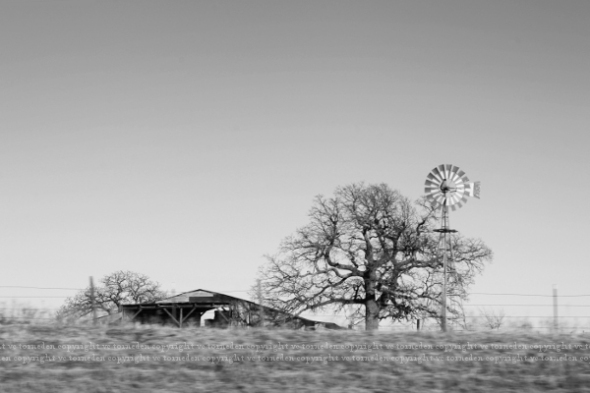 One project who’s wings are also being spread with all this launching is one I’ve been cultivating since we moved into our new home. In all fairness, it’s been longer than that, but it’s only been its own entity since then. If you recall when I first began this experiment in the blog-o-sphere, D.A. was significantly more than just riding stories and included my kitchen and garden and whatever else I wanted to write about. I tend to be a guarded person, which is part of what inspired this whole personal experiment of sorts and in the beginning most of my interests were fair game for D.A. fodder. As it took form though, the fact that I am by no means two dimensional and have a myriad of interests did not parlay well into the blog format. Maybe some make it work; I tend to compartmentalize for simplicity and just as I created The Faded History Project to divide my ghost town photography from D.A., the garden and home oriented posts also disappeared from D.A., but not from the internets. To date, the sister blog to D.A. has been a place of repose for me, a place like the privacy of home that was all mine, but with momentum and interest developing it has grown its own legs. Crescent in the Pines was the name taken from my own interests and the first view I had from the back of the house after we bought it. If you are interested in all that garden and cooking sort of thing I enjoy, you might like it. If not, there’s still D.A. But isn’t it funny, the things people don’t know?

19 Jan This entry was published on January 19, 2016 at 23:48. It’s filed under Motorcycles, Other and tagged Biker, Motorcycle, Motorcycles, New Year, Oklahoma, Photography, ride, Riding, Road Trip, travel. Bookmark the permalink. Follow any comments here with the RSS feed for this post.