That morning came stunning, that first morning of wind therapy. Not for anything especially beyond the day to day uniqueness, but for something more than the face of it, for what it represents, for a new year and for new beginnings. And for the first ride of the year and everything that means, something which defies explanation, something soul stirring, something much broader than our minds are capable of grasping.

The sun shown bright and radiant, the sky donned pale morning blue, morning birds started all around us at nearly every mile, shooting up greeting from the roadside.

Light rain had passed through earlier leaving a light slick to the road, but nothing was dampening that morning’s mood. A few familiar turns and out into the rural wide open of central Oklahoma, racing the rising sun to 66 then eastward bound past familiar sight after familiar sight.

Those same fields we know, ride after ride we’ve seen them, that day freshly tilled and dark with turned over soil in preparation for the spring. Strange how dark everything goes before the brightness of new growth. How corny. The dawn brings not just cheesy newness, but calm. So little traffic, such quiet, we were nearly the only noise stirring. Perhaps just so emphatic about chasing the details into the new year, we raced along, alone but for the morning sun on two lane blacktop, gladly drowning in being. 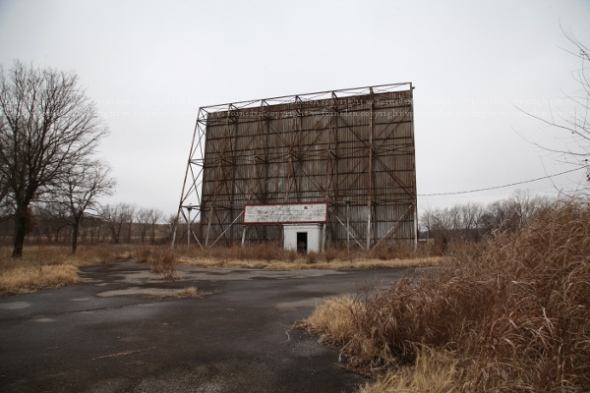 Deeply sunk into two wheeled meditation, the road hummed by and altostratus drifted parallel with the horizon ahead until we rode under the virga and the sky greyed. In the mirrors, streaks of bright sunlight piercing the veil and a faint

turquoise streak of sunlight sky just where the earth and sky meet were slowly shrinking out of view. Ahead a great dark mass hung over the horizon, ominous. We were nearly to Tulsa.

Those sights which I know so well, that foliage and landscape I look toward was entombed in sickly white, a pall over all that might comfort, an obvious but nonetheless unnerving mask over anything familiar. The temperature dropped and we rolled on, chilled, into the thickening damp. Over the river, overcast, a few backhoes working in the sand digging deep holes in the drained mid-river, a surreal, eerie scene. Downtown stood to the northeast, hidden in pallid white from the waist up. Here an exit, there a turn, and forward with intrepidness.

Once the morning’s business had been handled, it was back to the adventure of the ride. Taking advantage of the overcast and fog, we ducked back to a favorite photo site and shot a quick new series in the gloom, then back westward along the parallel backroads of the usual track. The clouds broke somewhere after Sapulpa and we wandered on the Ozark Trail, old by passed sections of 66, and the Mother Road herself, meandering, weaving, taking our time and making a day of it. 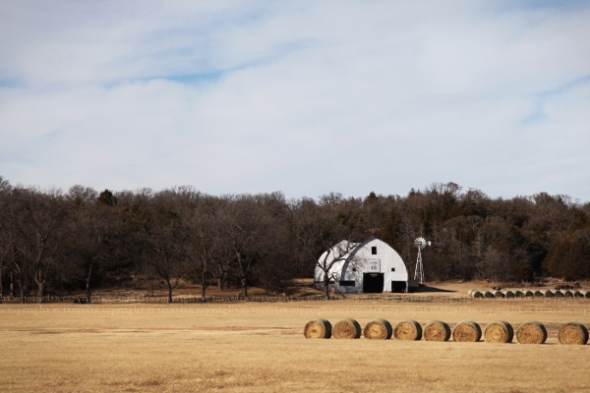 Farther on we failed to enter the City via more rural route and found ourselves deep in afternoon traffic and construction. But I didn’t care. Too busy living, taking in everything around us, there wasn’t room for annoyance. Things that last year would have seemed crippling, destroying a great ride, instead became an excuse to putt slowly along in the bright sunshine, examine more closely the details of the world around us. To eke out enjoyment from inconveniences, to find the beauty in the mundane again, the day only got better by the minute.

That ability to turn necessity into adventure, to see possibility in the otherwise burdensome, to see rebarbative harassment for what it is and choose to concentrate our energy in what is really important, became the theme of the first ride.

A fitting theme I thought as we sat at dinner enjoying the late afternoon breeze and admiring a fantastic view of the evening sunset reflecting off the skyline of Oklahoma City, because that theme already promises to bleed through all of 2017. Like waking from troubled half sleep, the possibilities of what is stretch beyond the horizon line and the transformative change beneath the surface of last year’s malign despondency has begun its fruition.

A favorite David Bowie song sang out low from inside the restaurant and I smiled.