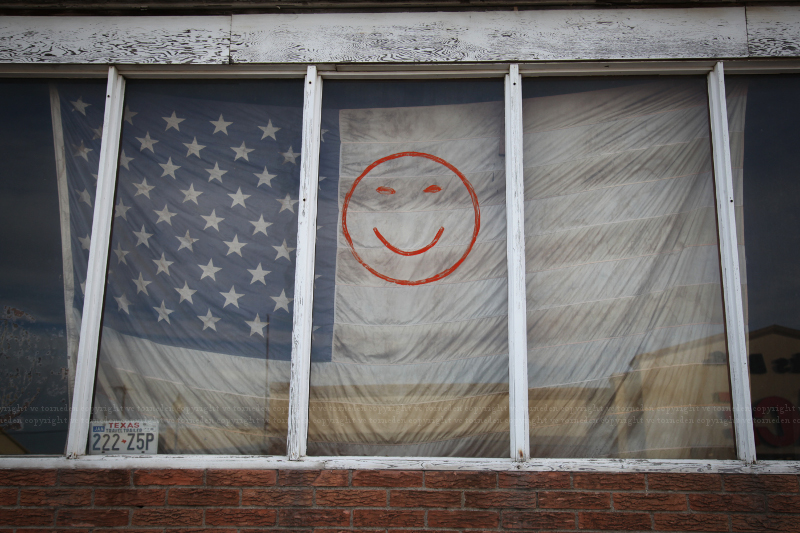 Have you ever thought the blinking cursor on your screen might be mocking you? Losing sequence, speeding up, slowing, laughing, emphasizing a sort of exclamation point on your writer’s block? I have.

Albeit, in this instance, it wasn’t writer’s block per say.

I’d originally planned a sort of inaugural post, a commentary, a further foray into politics than I prefer to take on any public medium. But the weight of what is our current political clime overwhelmed and I succumbed and that cursor had been blinking sneeringly ever since.

No matter what I’d wanted to write a month before, when I began thinking of the concept of a politically motivated post I was in the midst of reading too many articles, keeping daily track of developments, watching senate hearings and so forth. And the tidal wave of opinions, information, misinformation, and mostly more fallacious opinions left me in that place where your ears ring after too loud and too long a noise, the muffled half silence, the lonely disorientation of half sounds and the overwhelm of self-aware consciousness.

And so we rode. It was brisk, but not much more than cool that morning and the hazy remainder of an earlier fog was just vanishing. The morning sun was veiled through thick smoky gray altostratus cover affecting a grey peach casted light. The back highway was empty, more so even than past rides, forgotten more every passing year for the interstate. Familiar abandoned gas station photographed some years before has fallen further into disrepair over the past year, the last windows are busted and boarded now. If anyone remembers it, it may well get torn down yet.

Turn at a familiar crossroads, a frequently crossed but untraversed highway. Ranches and cattle, morning hawks reeling, the sun slow climbing above the veil. Ahead a blink of a once town, a town that likely had money by the stature of aged homes. But now the stately skeletal remains of the houses are collapsing, without use to the survivors, left to rot on in the countryside. One such house’s entire face had crumbled to the ground, creating a sort of dollhouse effect of divided rooms and floors, remnant furniture and fixtures exposed in individual cubby blocks.

The few houses occupied have their former glory masked under the last peeling flakes of achromatic paint, sagging or partially removed verandas, and sundry collections of yard ornamentation ranging from many eras of vehicles in various states of completeness and sun faded toys to clumps of amorphous shapes colored in rust and pitted chrome and rot. In front of one particularly stately albeit equally black eyed blighted two story Victorian, a sizeable red hound lopped toward us barking half heartedly from behind a warped cyclone fence, closed  a with bungie cord and chain fixed once cast iron headboard now gate.

Further on, winding with the highway, we got lost in the morning’s early warm sun.

By the time we reached our destination, my mind had wandered mostly from the burden of political noise. We roamed throughout the day, wandering the streets where Woody Guthrie grew up, taking in details, engrossed. And I wondered what he would think of America today. 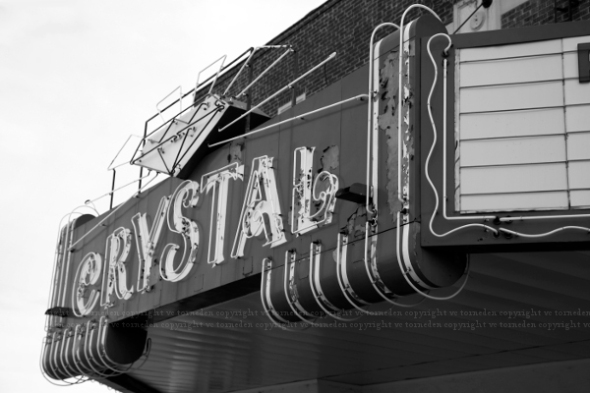 We dawdled, meeting locals, taking our time over lunch, aimless meandering, avoiding the white noise waiting for us after the ride, until the sun was low and the temperature in the wind dropped.

And as the road wound toward home the moon was rising in the east bright white against fine cerulean, one of the most breathtaking moonrises I can ever remember witnessing, and to the west the sun was below the horizon but its last rays stretched long, amber gold and salmon pink into overarching bands of radiating cirrus. Ahead, two young cowboys in high boots and working Stetsons of quality over fashion rode, on a bay and a paint, along the highway side toward the sunset. As we passed they waved and smiled brightly, picking up their horses to a canter gait, and we smiled and waved back, black leather and tattoo clad. 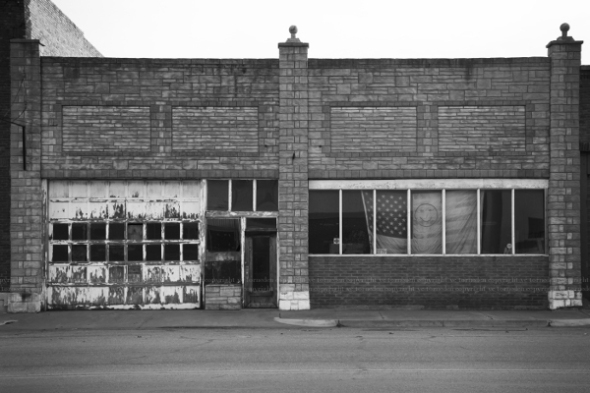 Ahead, at a car wash, a stop to add layers, watching the moonrise. And I realized why that cursor blinked. In that earlier scene ala David Mann, I thought of how things have changed no matter who tries to stop the change. They can only bottleneck it. When you really believe in standing by the man created equal next to you and you really believe in liberty and justice for all, it leaves very little room for superfluous talk or circular debate. And so the cursor continues to blink in that space where nothing needs said after a ride through reality shakes you awake.

Older: In the wind.
Newer: Ramblin’: Back alley.