Some days are not especially “spring break”-esque, filled with travel and sunshine and adventures outdoors, especially when one lives in a state like Oklahoma where the weather does what it wants, when it wants. After a series of spring like days, Sunday arrived with harsh wind and cold, overcast and drizzly. It was decidedly a day for an indoor activity.

In search of something different, we settled on a museum completely unique to Oklahoma City: the Museum of Osteology. Nowhere else in the country is there another museum like this one featuring hundreds of skeletal displays, the largest privately held collection of skeleton specimens in the world. 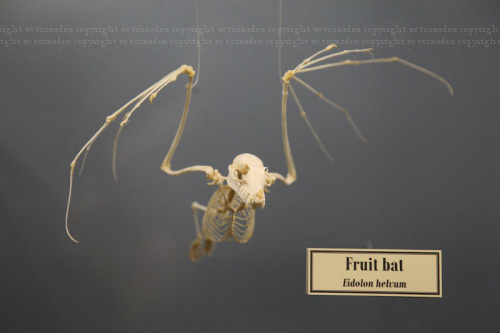 While the museum itself may sound more like an oddity display at first, the focus is in fact scientific with full displays of specimens from each family and genus as well as explanations of the skeletal role in different anatomies, the evolution and design of various skeletal structures, and articulated natural positions with explanations of the importance of bone structure in locomotion.

The displays are both informative and detailed, but allow the visual impact of the skeletons themselves to perform the primary educational role, making the museum entertaining for all age groups. Even for children less interested in zoology than E, there are the scavenger hunt worksheets provided which turn the learning into a game with a prize at their completion. The remarkably friendly and well-informed staff are on hand to answer any questions you might have, but otherwise leave the atmosphere self-paced and hands on in any instances where the bones are not behind glass. E was thrilled at being able to feel and explore an elephant’s skull, mostly because it was her height. 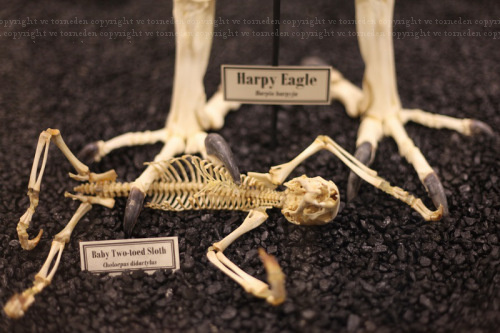 Personally, I was thrilled at being able to snap hundreds of photos at different angles of anatomy for drawing reference as well as finding a new place which falls neatly into that category of “sounds intriguing but turns out astounding,” those instances wherein you expect something to be at the least interesting, but rather becomes an advanced learning experience both in areas that already peaked your interest and whole new areas you never realized would spark your enthusiasm. 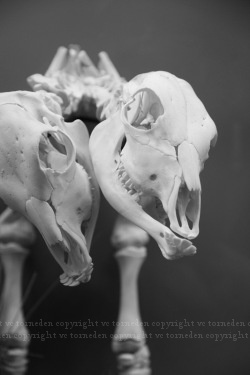 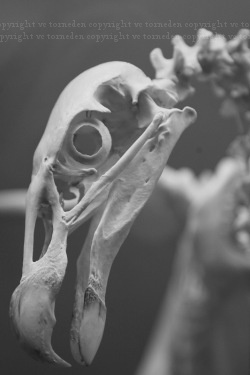 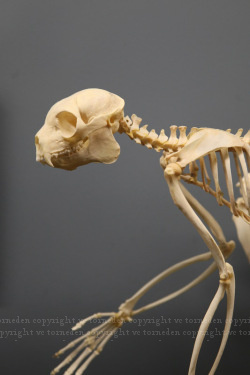 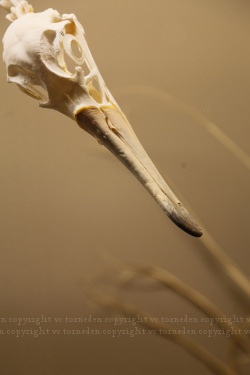 Read more about the Museum of Osteology here.

19 Mar This entry was published on March 19, 2014 at 19:36. It’s filed under Destinations, Oklahoma and tagged Biology, Destinations, Museum of Osteology, nature, OKC, Oklahoma City, Science, Skeleton, Zoology. Bookmark the permalink. Follow any comments here with the RSS feed for this post.

One thought on “Bone orchard.”