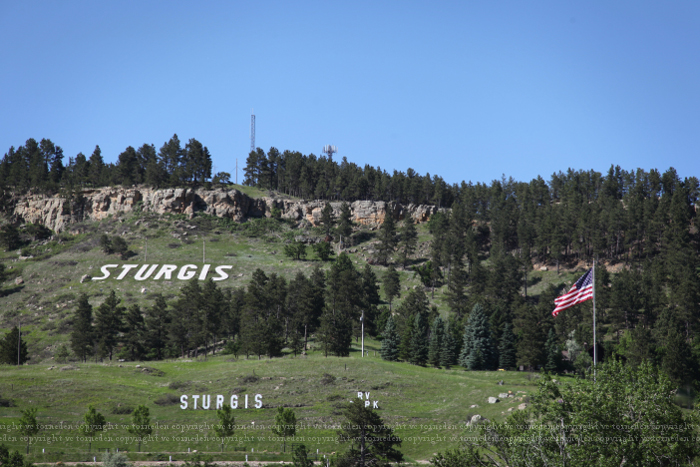 Our drinks were ordered and as we perused the menu, E looked analytically around the room, eyeing the staff head to toe, taking in the décor, examining the finer details.

“Is this a biker place?”

“I suppose, yea. The whole town fills with bikers part of the year. It’s part of what they’re known for.”

The waiter confirmed our statement and there it was, the deal was sealed and E’s excitement doubled realizing it was a biker place. She knows from watching us to be a biker is more than just having a bike, it is to be genuine and to that she gravitates as anyone does. But then came her first real motorcycle ride with daddy. She has been on his bike dozens of times, but this was her first real deal all but out on the street ride. As she progressed from initial excited trepidation at really riding to “LET’S GO AGAIN DADDY!” she embodied everything riding is about. It’s that childlike excitement, that indescribable rush every single ride that carves bikes forever into your heart. And if you are lucky enough to have known that love since your first encounter, to have kept or honed that genuine element of being, it will define your perspective of today’s motorcycling climate. 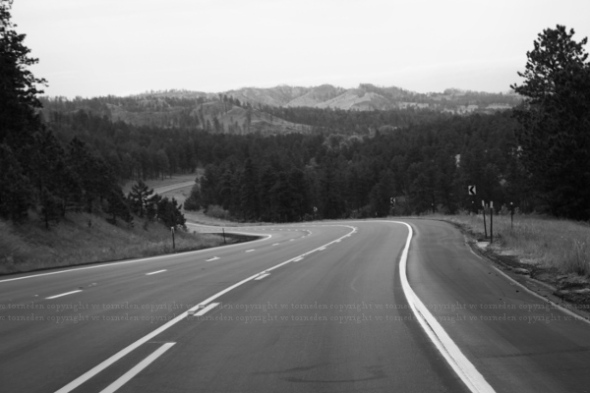 That same perspective shaped my apprehension as well as excitement going to Sturgis, of what I expected to encounter there, of the disappointment I was certain was coming. Reservations created by the projected image of the town and its bike week as shown in the major media these days, the make believe biker image, “reality” shows broadcast from corporate giants buying and selling the Partying Rebel Biker Uniform™. I commented as we rolled toward Sturgis that the town may have over the years gone from legend to myth, to everything awful about the current motorcycle scene. But upon arrival, my mind was changed. 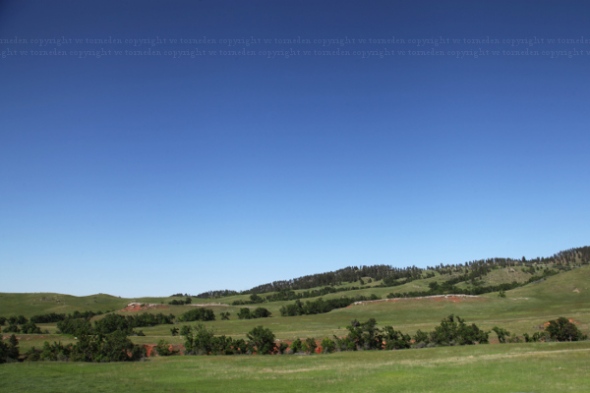 Everyone knows the legend that is Sturgis and if Sturgis bike week were still a bunch of filthy bastards camping, i.e. lying next to their bike on the bare ground, swapping booze and glory stories, listening to classics over a half wired crackling p.a., and watching a bunch of borderline suicidal bad S.O.B.’s try their hand at the hill climb, I’d have had no apprehension and would beat you there every year, hands down. But big drunken crowds and loud cover bands, depressing corrals marinated in cheap warm beer, disinterested scantily clad models hired to reel in the midlife crises element, the tourist play land version of bike week, and all the corporate quick buck counterfeit image as seen on tv just doesn’t sell to people like me.

Happily though, based on the amazing people we met in Sturgis and the impression the town gave, the legend is still very much real and alive. Yes, there is an element of rally grounds run by big corporations, selling an image of “biker” partying but real bikers need not apply, all to make a buck as fast as possible off the back of people willing to engage in a costume party romp rather than truly invest themselves in the lifestyle. They pretend they are different from other state beer and bad music dumps because they offer bigger and bigger piss poor imitations of traditional rally games and events more on par with a twisted Disneyland ride version of a rally, all from the comfort of your campsite, aka parking spot, so you can park your bike next to your RV and never have to leave the creature comforts of home for a real ride into the actual town of Sturgis, to the real people, the real party, the place where the costume bubble will burst. But big corporate is only a small part of the event no matter how they broadcast Sturgis and they will die out as the biker image fad moves on. What will remain will be those of us not interested in being stuck in a smoldering crowd listening to a band that wasn’t good in the eighties and is somehow worse now next to some fraud perpetuating unfortunate who claims to have ridden farther than ten miles ago where he took his bike off the trailer. Those of us who know what it’s about we’ll keep giving our money to the dives in Sturgis itself, to the locals who’ve earned our business over the decades and keep the spirit alive between our visits. And when its all said and done, we’ll even hang with the guy who yeah, brought his bike on a trailer and yea, he’s in an RV, but he also has heart, he’s just no spring chicken and wants comfort, damn it. 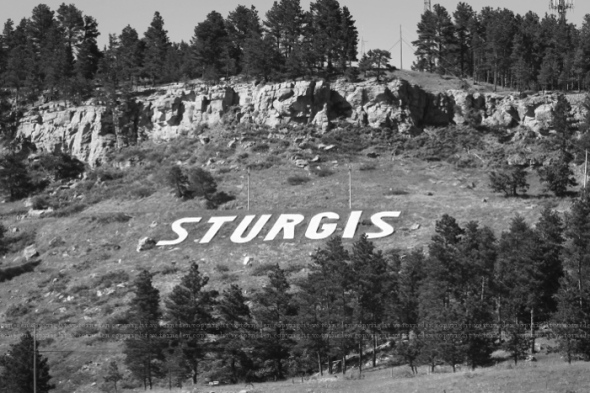 Everybody knows the rebellious freedom image of the biker Big Corporate types are wrongly imitating with that disrespectful joke they’re packaging and selling in a $300 a night campsite and $35 shirt. What they don’t grasp is the spirit, the love, the intangible rush, the camaraderie and what it’s really about. What every biker has in common, from the wild-eyed greybread to the nice older couple, the rub and the club members, from some of the weekend warriors and the racers, the adventure riders to a little redheaded six year old biker couple’s kid, is genuine heart. It isn’t an image, it isn’t a costume, it isn’t necessarily palpable. It’s isn’t defined by how you dress, how much you make, your affiliations, or what you ride. It’s inside. Try though you might, you can’t learn it. You can’t fake it. You can’t imitate it. And you damn sure can’t buy and sell it. It’s the tie that binds this community and you either have it or you don’t. Sturgis still has it. It’s in the ground, it’s in the water, and it’s forever scrolled into the fabric of the place and people themselves. 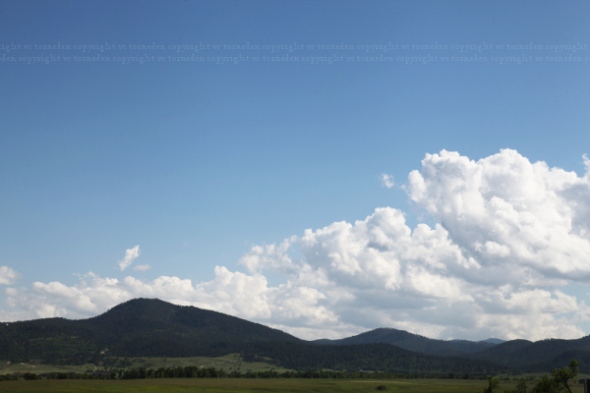 As we rode on an empty street soon to be overtaken with the constant roar of the seventy fifth anniversary bike week, I couldn’t help but think two things of a blown up photo of thousands of motorcyclists crowded into main street under last year’s rally banner: 1. Jesus. That’s way too many people for me and 2. I like those faces, those people look like good folks having a good time. The heart is there. The frivolous details bottled and sold out on the corporate “rally” grounds didn’t matter in that picture or in that town, it was all about the heart. And as we left town, I looked at those hills, at those big letters, and my own heart swelled a little and all the excitement of riding to Sturgis came back. I could see clear as day decades ago, those hill climbers, the originals, those filthy bastards, those bad S.O.B.’s. And with them I could see the everyday riders who go today to be part of the legend, not an image. I could see the decades of change while the heart remained and I realized it still means everything it ever did. Sturgis, no matter what gets bought and sold, will always mean what it did and be what it is. Everything biker will. You can’t kill our heart.

Older: The least populous.
Newer: A tale of two cities.